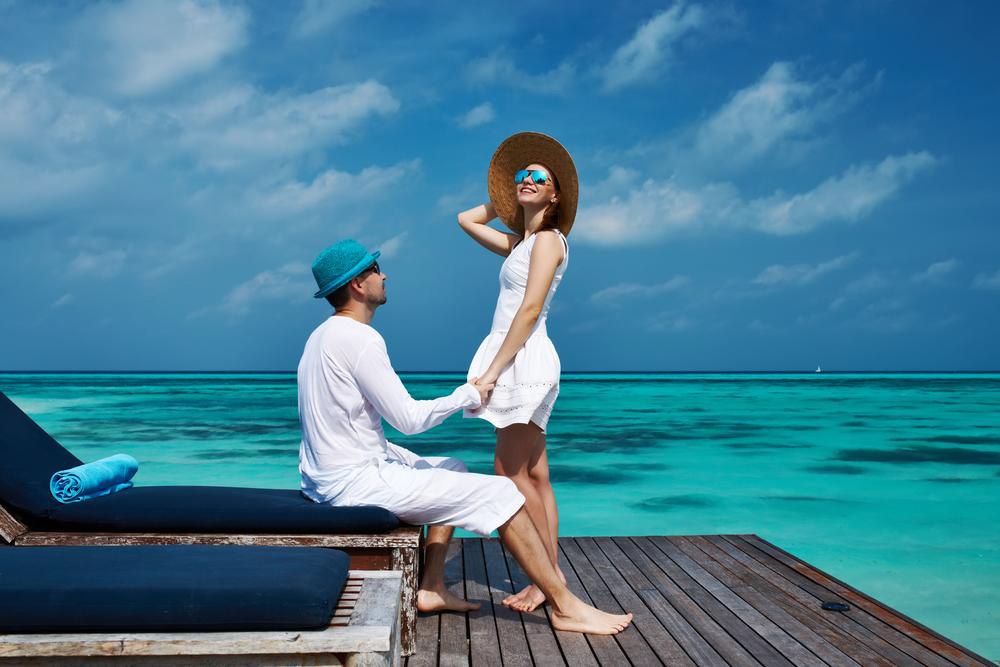 Day 1:
Manchester to Mumbai by flight

Day 2:
Mumbai to Udaipur by flight
– 06:30 Hrs: Arrive Udaipur airport.
– Upon arrival at Udaipur airport welcome, meet and assist by our representative and transfer to hotel.
– Rest of the day at leisure and Overnight stay at hotel.

City Palace:
The city palace was built in 1725 with various palaces inside it such as Dilkush Mahal, the palace of Krishan Moti Mahal, Sheesh Mahal all ornately decorated. The museum in City Palace contains incomparable historic and artistic heritage which dates back to 14 century.

Jagdish Temple:
Dedicated to Vishnu, the preserver, this temple was built by Maharana Jagat Singh in 1651.

Saheliyon Ki Bari:
The Garden of the Maids of Honour, a most serene place in Udaipur, designed by Maharana Fateh Singh. It consists of beautiful lawns, gardens and fountains, a retreat for the ladies of the household, Rana Pratap Smarak.

Sajan Niwas Gardens:
Overlooking the Fateh Sagar is the Moti Magri (Pearl Hill) on which is a statue of Maharana Pratap on his famous horse Chetak. Local guide claim that he jumped an abyss of extraordinary width in the heat of the battle even after losing one leg! The path to the top winds through some attractive gardens.
– Afternoon enjoy Boat ride on Lake Pichola.

Lake Pichola:
The beautiful Lake Pichola derives its name from a nearby village Picholi. Udai Singh built a dam and from then the lake has become a meeting place for more than two hundred species of migratory and resident birds.
– Overnight stay at hotel.

Day 4: Udaipur
– Day at leisure to explore city of lakes at your own pace and overnight stay at hotel.

Day 5:
Udaipur to Jodhpur by surface (Approx. 295 Kms, 6 Hrs)
– After breakfast drive to Jodhpur – founded in 1459, Jodhpur is referred as Sun City for its bright & sunny weather. It is also termed as Blue city for it blue whitewashed houses around Mehrangarh Fort.
– En route visit the tranquil pilgrimage town of Ranakpur, renowned for some marvellously carved Jain temples.
– Upon arrival at Jodhpur, check in at hotel.
– Overnight stay at hotel.

Jodhpur Mehrangarh Fort:
It is located atop a 125 m high hill. The magnificent Mehrangarh Fort is the most majestic and one of the largest forts in India. The construction of the fort started in 1459. The walls of the fort are up to 36 m high and 21 m wide; they enclose some exquisite structures. The fort museum houses an exquisite collection of palanquins, howdahs, royal cradles, miniatures, musical instruments, costumes and furniture. The rampart of fort not only has excellently preserved cannons but also gives a breathtaking view of the city. Kipling once remarked, the fort seems to have been built by giants and not by ordinary people.

Jaswant Thada:
an architectural landmark. It is a white marble memorial built in 1899 in memory of Maharaja Jaswant Singh II. The monument, in its entirety, is built out of intricately carved sheets of marble. These stones are extremely thin and polished so that they emit a warm glow when the sun’s rays dance across their surface. Within this cenotaph, there are also two more tombs.

Umaid Bhawan Palace:
It is one of the fascinating palaces of Jodhpur, Maharaja Umaid Singh constructed in the 20th Century. A part of the palace has now been converted into a hotel and a museum.

Stepwells:
They are wells or ponds in which the water is reached by descending a set of steps. They may be covered and proteted and are oftern of architectural significance. The Stepwell ensures the availability of water during periods of drought. The stepwells had social, cultural and religion significance.
– Overnight stay at hotel.

Day 7:
Jodhpur to Jaipur by surface (Approx. 333 Kms, 6-7 Hrs)
– After breakfast drive to Jaipur – Founded in 1727 by Maharaja Sawai Jai Singh – II, the ruler of Amber, Jaipur was the first planned city in India. This town is also referred as Pink city for the colour of buildings in its wonderful old city. The city was painted pink to honour the visit of Prince Albert of England in 1882.
– Upon arrival at Jaipur, check in at hotel.
– Rest of the day at leisure and overnight stay at hotel.

Day 8: Jaipur
– This morning excursion to the Amber City Fort.

Amber City Fort:
situated 130m high with the Aravalli hills around and 11 km north of Jaipur. It was the ancient capital of the Kachhawaha Rajputs till 1037. Ride the colourfully painted elephants up the hill, admire the massive gateways, courts, stairways, pillared pavilions and palaces the recall the glory and wealth of Amber’s association with the Mughals.
– Afternoon enjoy city tour visiting the The Maharajah’s City Palace, Jantar Mantar, Hawa Mahal and Johari Bazaar.

The Maharajah’s City Palace:
A delightful blend of Mughal and traditional Rajasthani architecture, the City Palace sprawls over one-seventh of the area in the walled city. It houses the Chandra Mahal, Shri Govind Deve Temple and the City Palace Museum.

Jantar Mantar:
This is the largest and best preserved of the five observatories built by Jai Singh II in different parts of the country.

Hawa Mahal:
The ornamental facade of this “Palace of Winds” is a landmark in Jaipur. Its five – storey structure of pink sandstone encrusted with fine tellies work and balconies has 953 inches and windows. It was built in 1799 by Pratap Singh and was a royal grandstand for palace women.

Johari Bazaar:
The main bazaar is in the old city for jewellery and saris.
– Overnight stay at hotel.

Day 9:
Jaipur to Mumbai by flight
Mumbai to Manchester by flight
– Breakfast at hotel.
– 12:00 Noon Standard check out time
– Transfer from Hotel to Jaipur airport in time to board flight for Manchester via Mumbai 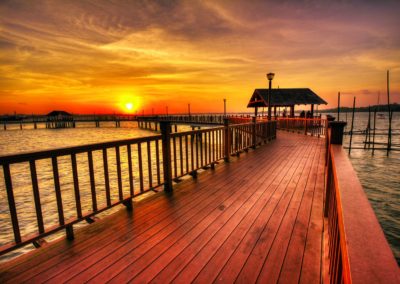 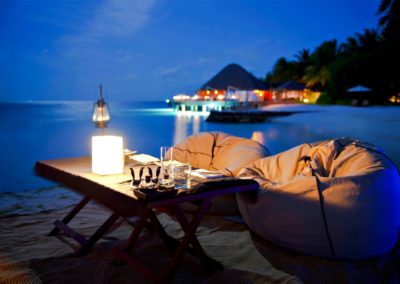 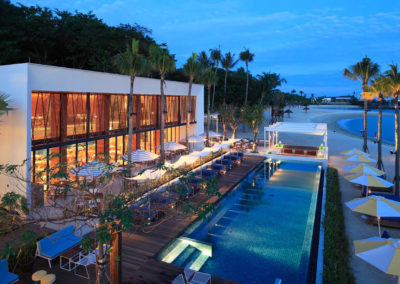 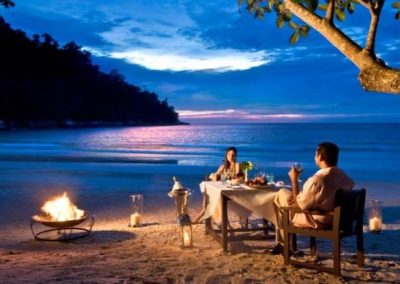 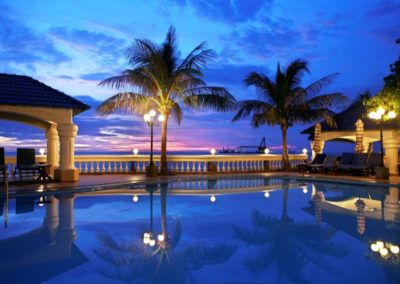 Bustling cities, lip-smacking food, marvelous beaches, paradise islands and national parks with wildlife-packed rainforests is what Malaysia is all about if you want to enjoy your first post-wedding trip. Our Malaysia Honeymoon Package at extremely low price takes you to most popular destinations like Kuala Lumpur commonly known as KL a vibrant city noted for its impressive skyscrapers and buzzing scenes of shopping and dining. Taman Negara national park a popular ecotourism destination with exotic plants and scarce animals like Malayan tiger, Asian elephant, and Sumatran rhinoceros. Langkawi an archipelago of 99 Islands boasting picturesque beaches, rainforest, mangroves, and mountains. 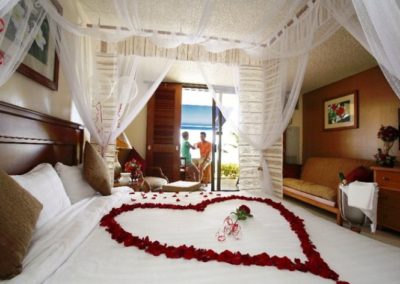 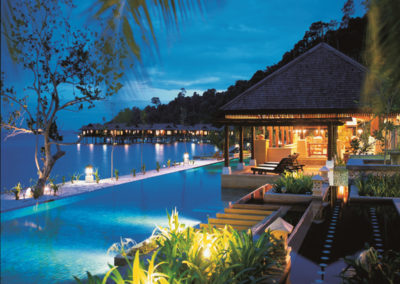 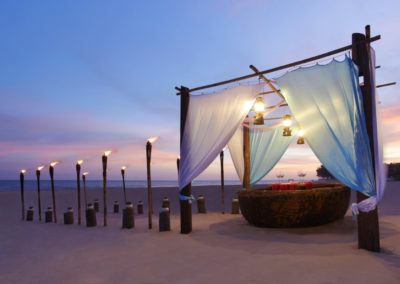 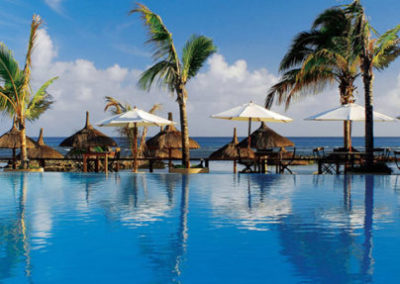 Celebrate your romantic voyage in the Island of Mauritius, an impeccable blend of beaches, lagoons, coral reefs. Our economically designed Mauritius honeymoon tour package draws the attention of honeymooners from across the world along with water sport adventure activities and extraordinary nightlife. 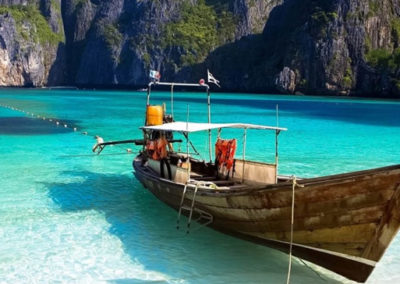 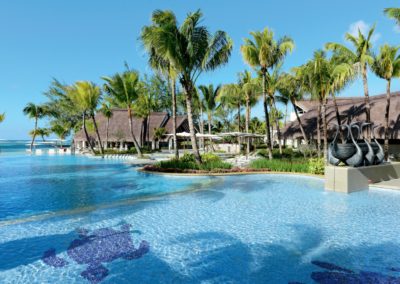 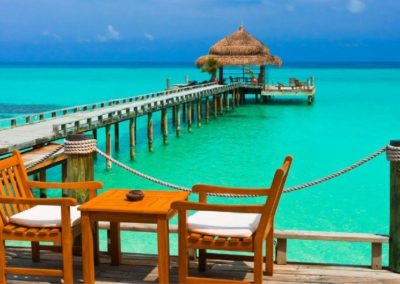 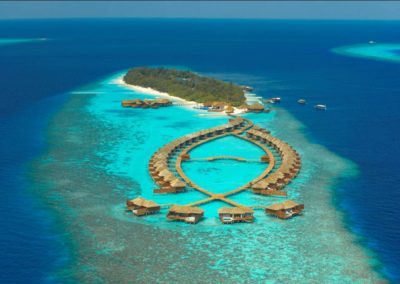 Spend precious time with your partner post-wedding amidst the natural beauty of the Maldives, a premium honeymoon destination. Prided as Paradise on the Earth, you will be enthralled by the sandy beaches, blue water, and coral reefs. 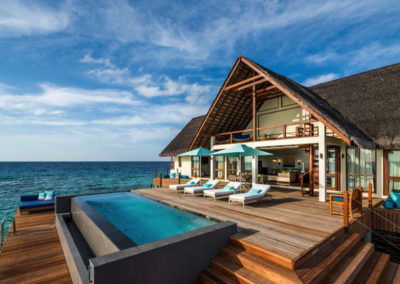 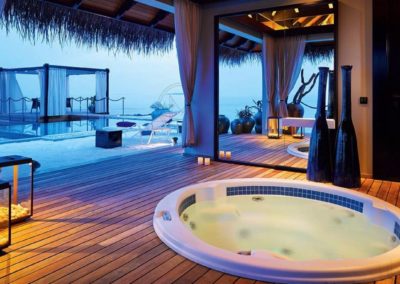 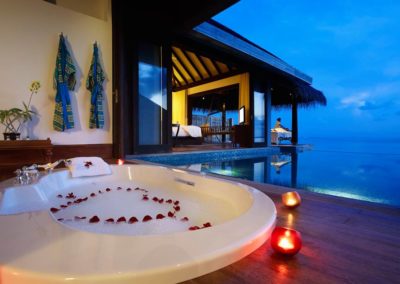 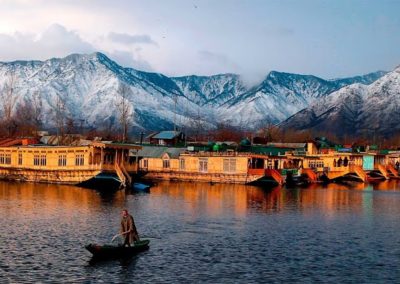 Make your honeymoon holiday a memorable one with our Jammu and Kashmir honeymoon package at economical rates.Srinagar, Pahalgam, Kishtwar, Gulmarg, Patnitop, Sanasar, Yusmarg, and Leh are some of the best honeymoon destinations loaded with beautiful garden and lakes in Jammu and Kashmir. With a range of adventure and leisure activities, J&K is a perfect destination for the newly wedded couple to begin their marital life. 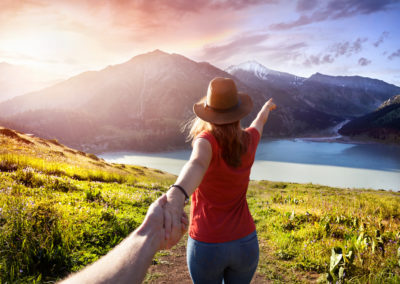 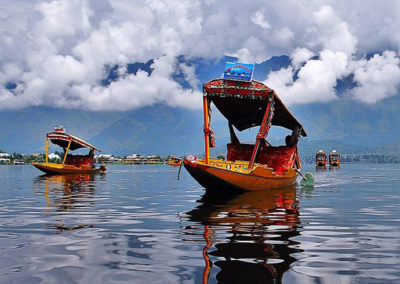