Curious to explore the capital city of India?

Head to Delhi and witness the glory of ancient Mughal and Rajput architecture, dwell in the historical beauty of Forts of Agra. Experience the true essence of Jaipur, the Pink city of Rajasthan, one of the popular site seeing destinations in India.

Tajmahal: Witness the spellbinding architectural beauty in the world built by Shahjahan in memory of his wife Mumtaz, situated on the south bank of Yamuna River.

India Gate: A memorial built to salute the brevity of British and Indian soldiers who died in the First World War and hundreds of soldiers who lost their lives in the Northwest Frontier, the Afghan war of 1919 and the Indo-Pak war in 1971

Akbar tomb: Built by Mughal emperor worth a visit to its architecture which is different from other tourist sites.

Red Fort: A reminder of Mughal emperors who ruled India. The unique thing about this monument is the sound and light show that focuses age-old art and architecture of India.

Jantar-Mantar: A UNESCO World Heritage Site in Jaipur is considered to be one of largest of the astronomical observatories that track celestial bodies and observe the orbits of the planets around the sun.

Qutb-Minar:  A fusion of Indo-Islamic architecture is the highest tower in India 73 m (240 ft.) made of sandstone and marble. It is a commonly believed that if one can embrace the pillar with both hands while standing with one’s back facing the pillar, then his/her wish gets fulfilled. 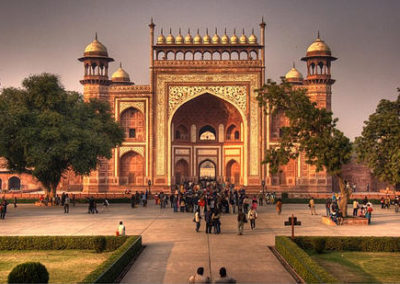 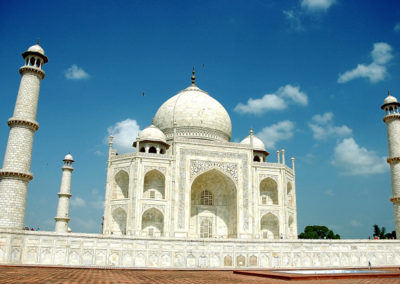 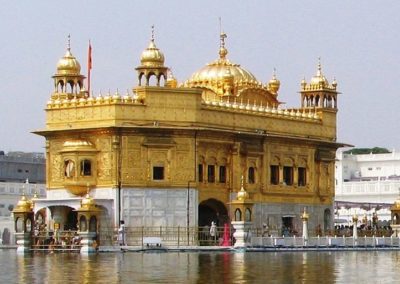 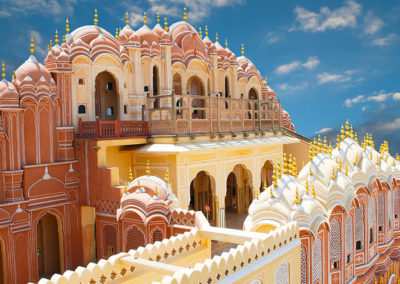